Welcome to the meme graveyard!

Hey fellas, as noted before, this website serves as a meme graveyard. Here, you can pay respects to your favorite dead memes, and seek Totally Real Emotional Counseling(although this would help as well) to ease your grief over their passing. Is it a bad website? Yes, and that's good. This website is meant to be pretty cringy with its memes, to be somewhat poorly designed, and to have a lot of cats, because cats are the ultimate meme and will never ever die. So please, enjoy the bad memes. Oh also I'm never updating this again lol bye 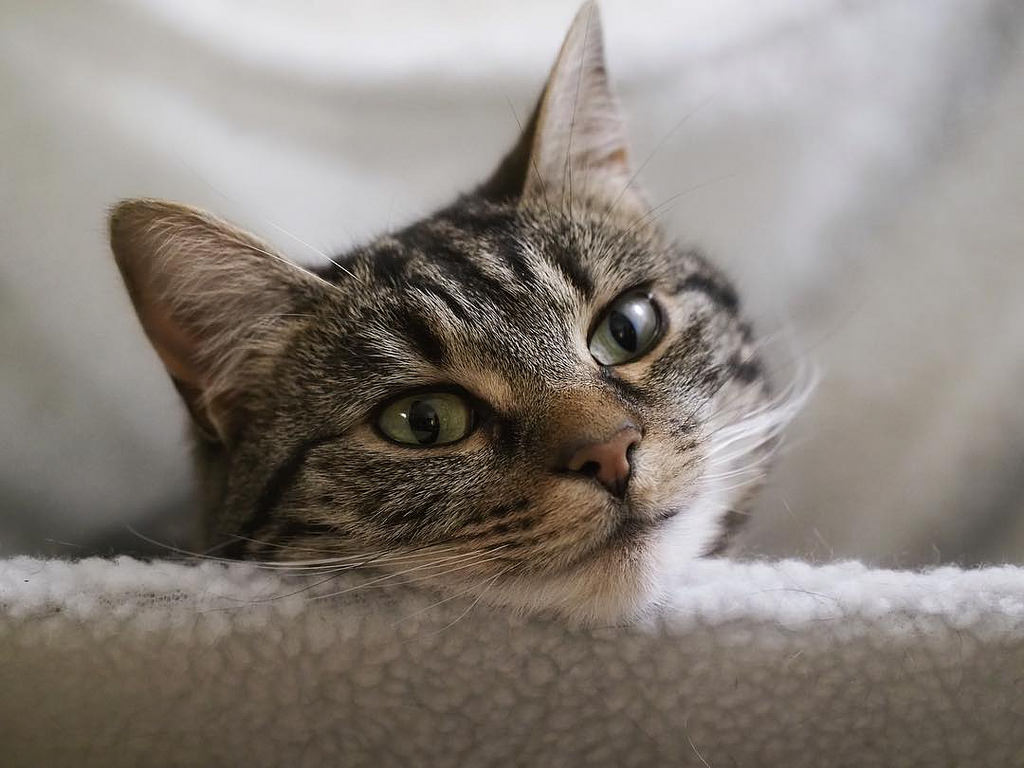 This isn't the real meme cause no examples of the actual thing were labeled for reuse, but it was called "Bongo Cat." It mainly featured a cute animated cat playing various instruments, and it was amazing. RIP

This meme is interesting, because it features high-tech surgical equipment being used on a grape, hence the name, They Did Surgery on a Grape. However, it's gotten old quickly due to the lack of actual new content you can make with the meme other than just repeating the same phrase over and over.

Don't actually contact me lmao that would be bad. Here you can type some stuff in and pretend like you're actually sending it to somebody, so that's cool I guess. Have fun.